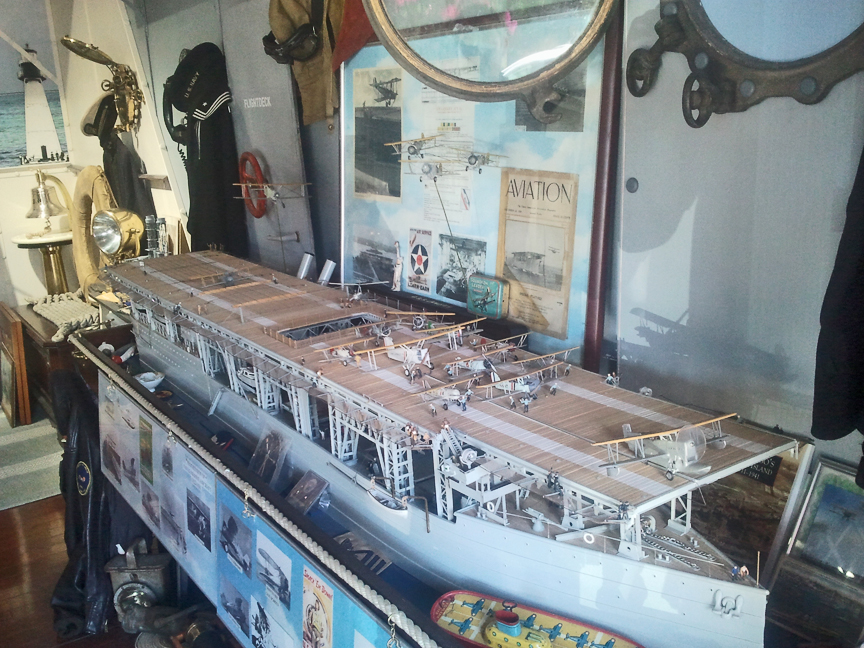 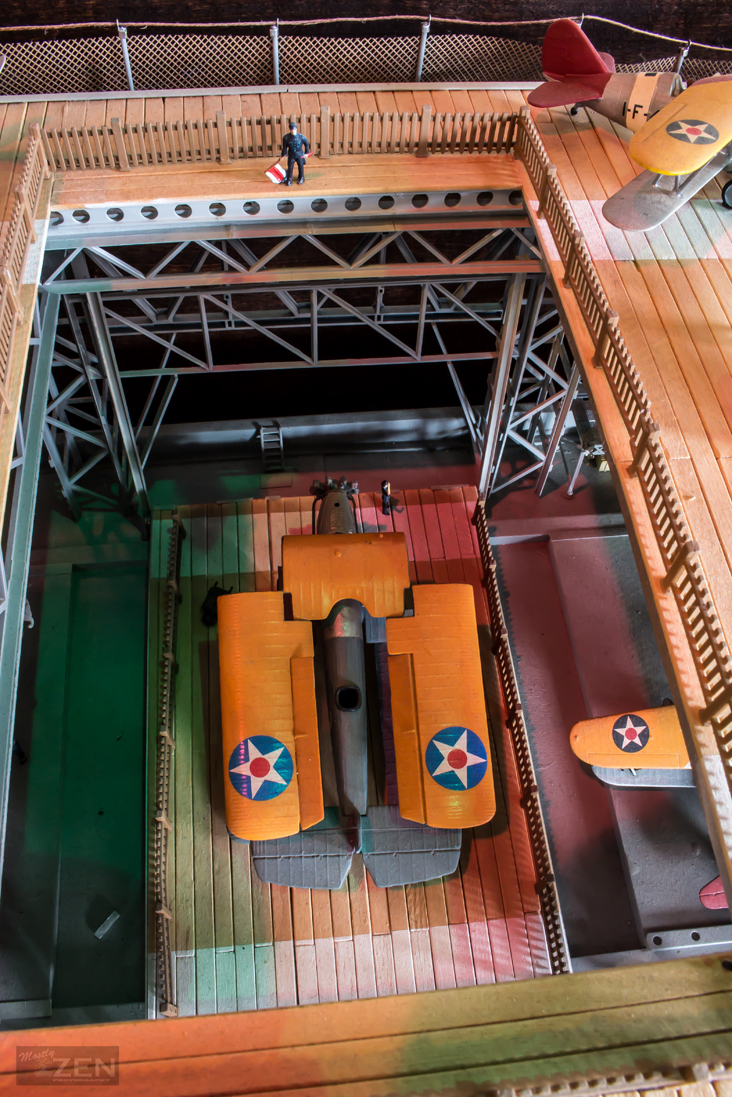 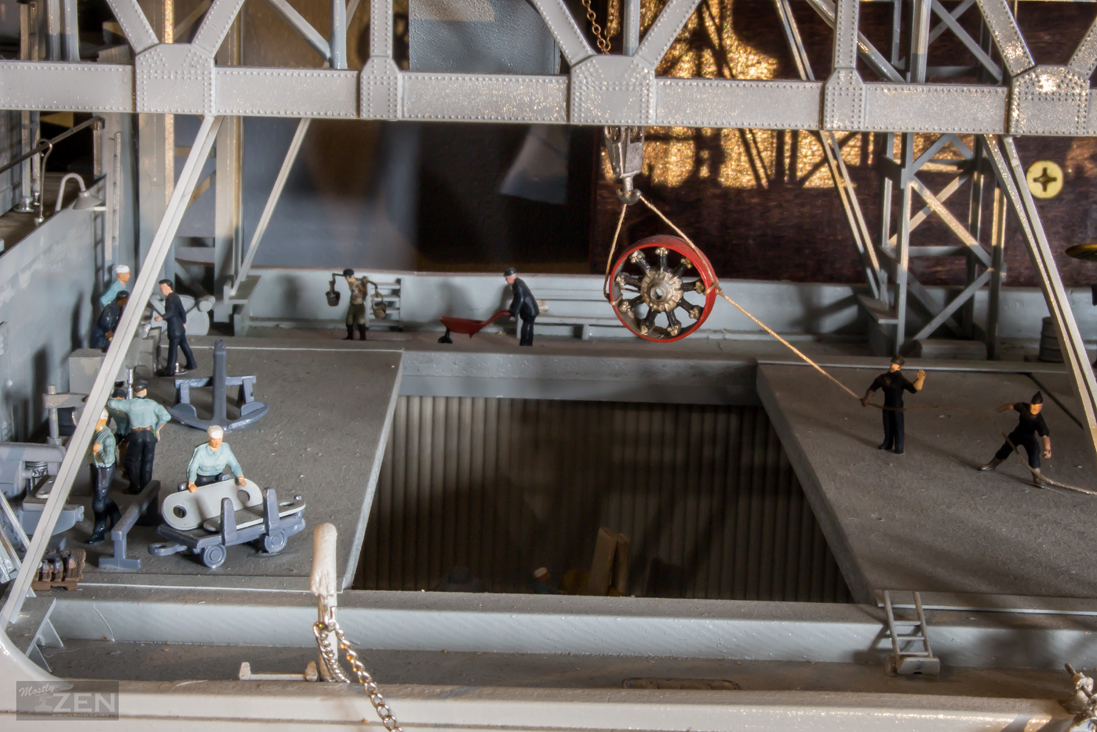 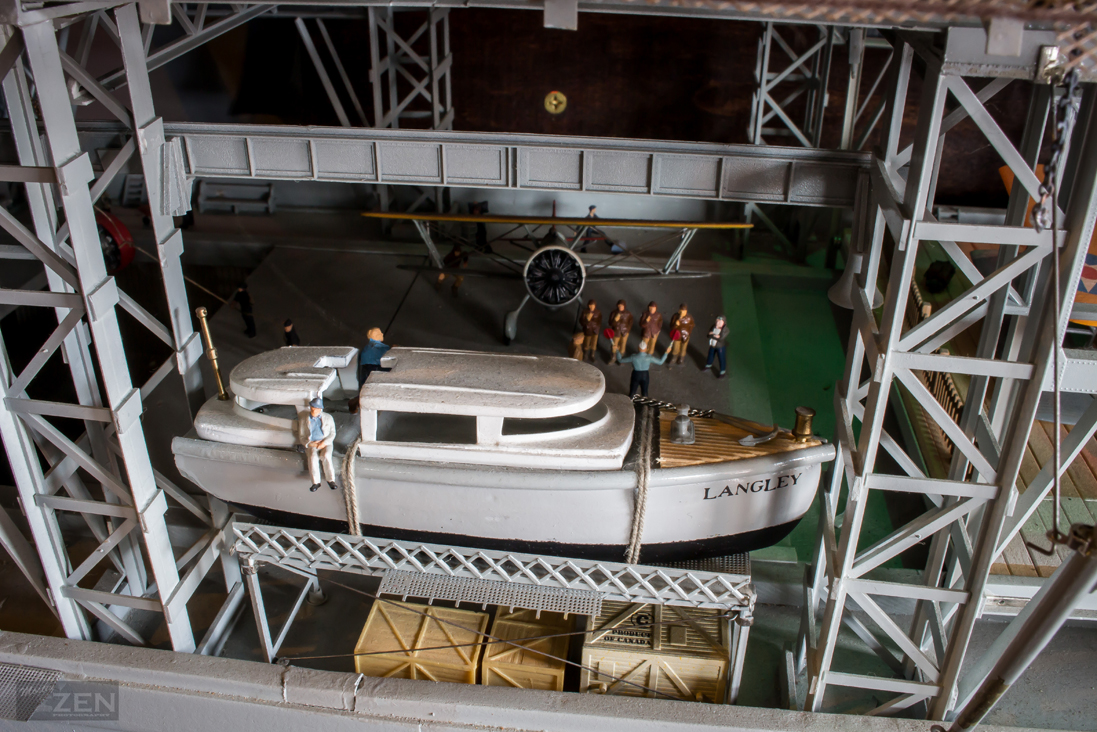 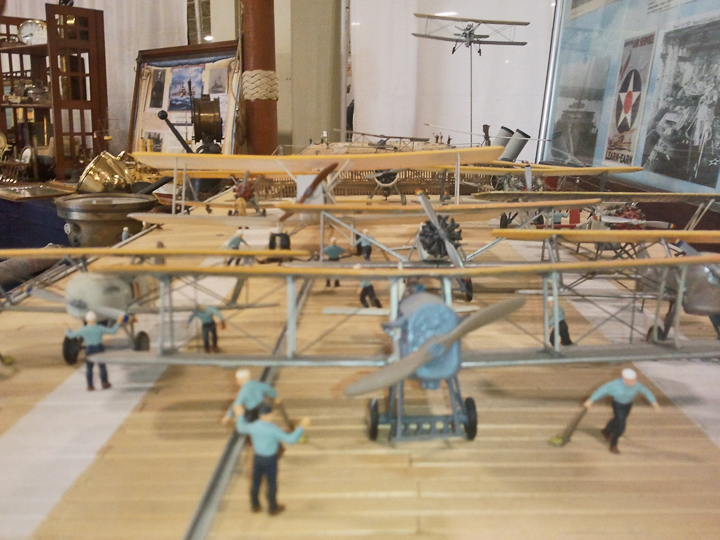 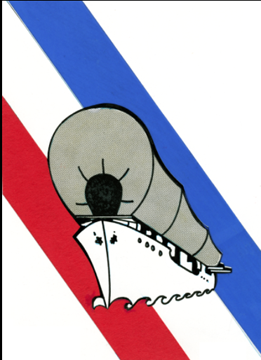 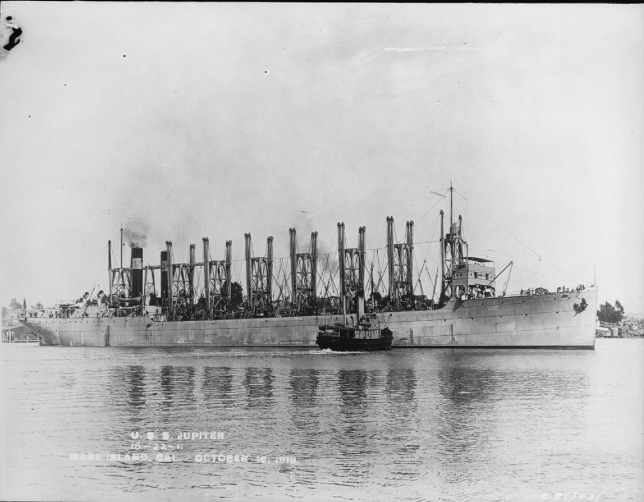 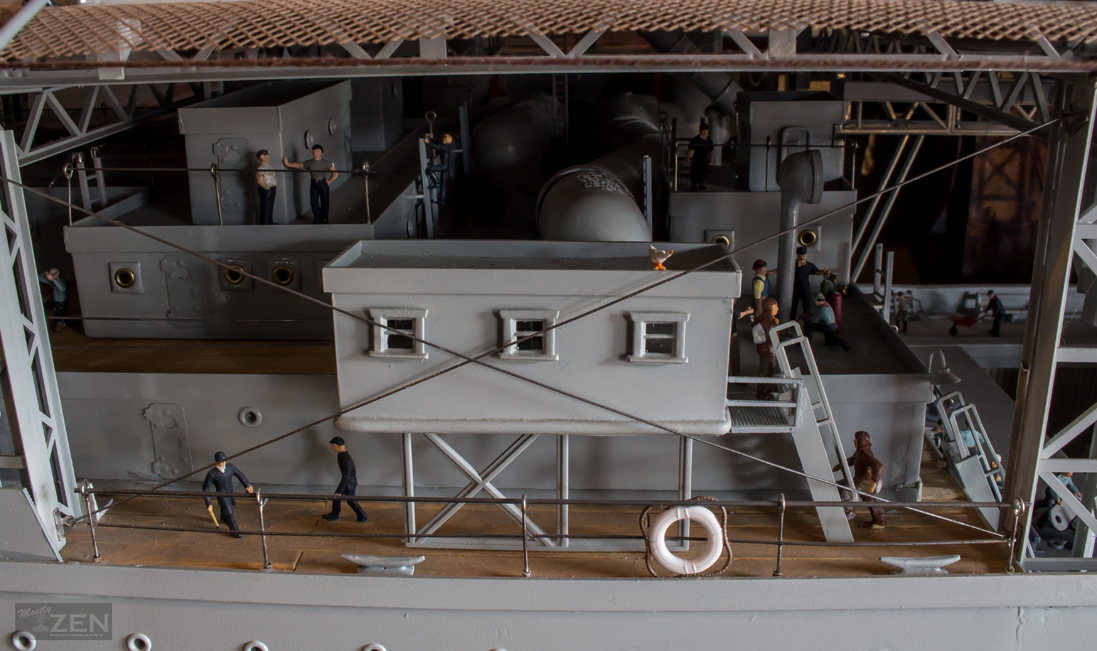 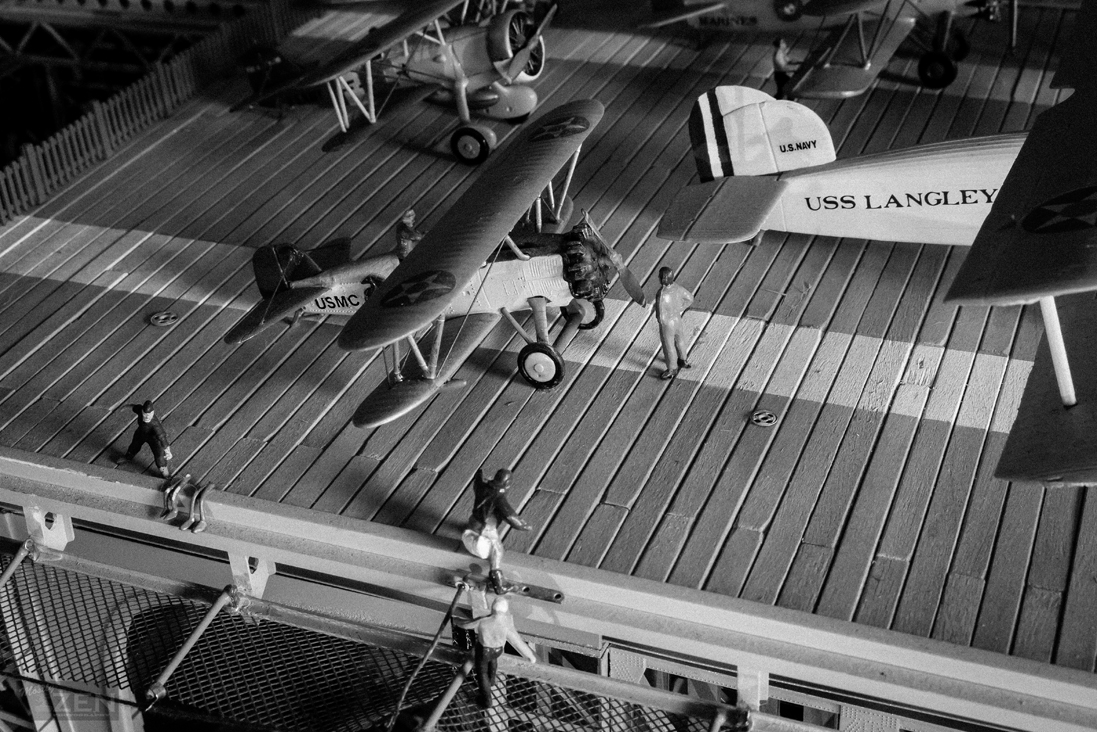 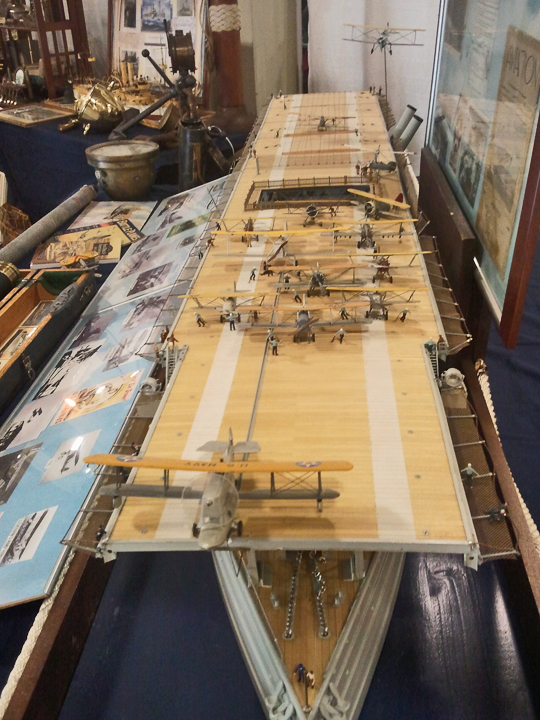 USS Langley (CV-1/AV-3) was the United States Navy‘s first aircraft carrier, converted in 1920 from the collierUSS Jupiter (AC-3), and also the U.S. Navy’s first turbo-electric-powered ship. Conversion of another collier was planned but canceled when the Washington Naval Treaty required the cancellation of the partially built battlecruisers Lexington and Saratoga, freeing up their hulls for conversion to the aircraft carriers CV-2 and CV-3. Langley was named after Samuel Pierpont Langley, an American aviation pioneer.

Following another conversion, to a seaplane tender, Langleyfought in World War II. On 27 February 1942, she was attacked by dive bombers of the Japanese 21st and 23rd Naval Air Flotillas and so badly damaged that she had to be scuttled by her escorts.